He was speaking after the US military revealed that there were now at least 80 detainees refusing meals, the number taking part in the five-month-old protest having more than doubled since Sunday.

Mr Novak said visiting lawyers had made plausible and well-substantiated allegations of cruelty.

Lawyers for some of the prisoners say they are protesting against their conditions and lack of legal rights.

Officials at Guantanamo Bay say doctors are force-feeding 32 of the hunger strikers with plastic tubes. 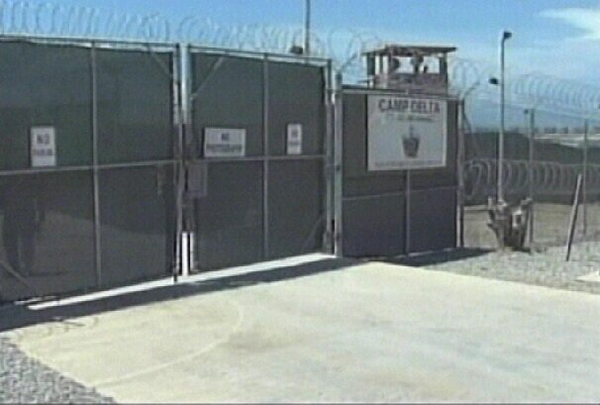