Police in Northern Ireland say they spent the equivalent of more than €13 million this year on policing Orange Order and other parades.

The Orange march which sparked rioting in Ardoyne in north Belfast on 12 July cost almost €1 million in police costs alone.

PSNI Chief Constable Sir Hugh Orde said the money could be better used to fund other policing needs and priorities.

He appealed to parade organisers to consider this and engage in dialogue.

Ian Paisley Junior of the DUP said the figures reflected the threat posed to Orangemen when they marched.

Alex Attwood of the SDLP said the costs should bring the Orange Order to its senses. 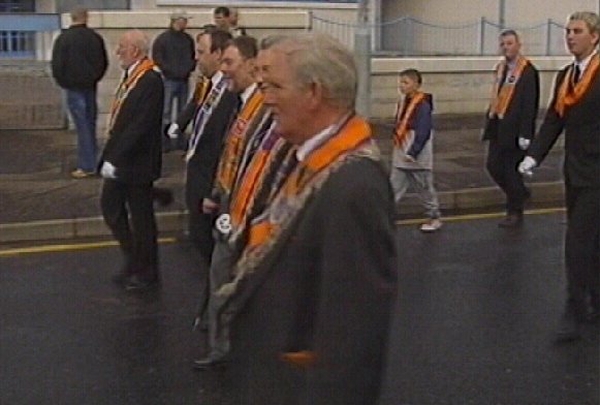