Padraig Walshe from Co Laois has been elected President of the Irish Farmers' Association tonight.

Mr Walshe immediately pledged to build a vibrant farm sector which would be attractive to young people as a career.

Voting in the election finished last Friday, when all 946 branches in the 29 IFA County Executives had cast their ballots. Counting began this morning in Citywest Hotel in Dublin.

A new voting system operated in this election with weighted branch voting giving extra votes to those branches with high turnouts.

The IFA National Returning Officer, Séamus O'Brien, said there was an enthusiastic response to the new voting system with high turnouts reported around the country.

Mr Walshe will be the 12th president in the IFA's history and will take office at the Annual General Meeting on 17 January 2006.

Separately, the 87 members of the National Council of the Irish Creamery Milk Suppliers Association have elected Jackie Cahill of Thurles as the association's new President.

Mr Cahill received the votes of 44 members of the council and was therefore elected on the first count.

The other candidates, Mr Dominic Cronin and Mr Joe Fitzgerald, congratulated Mr Cahill on his election and the meeting paid tribute to the outgoing ICMSA President, Mr Pat O'Rourke. 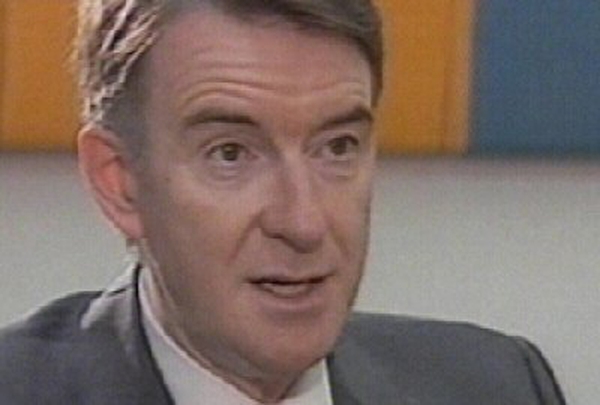