France has refused to support the European Commission's proposals on freeing up farm trade to be made at talks at the World Trade Organisation in Geneva.

The EU's Trade Commissioner, Peter Mandelson, had no immediate comment on the statement from the French agriculture ministry.

It comes after Mr Mandelson attended a meeting of agriculture experts from the EC and EU member states in Geneva earlier to examine the social and economic impact of the farming proposals.

He had been accused by France, Ireland and other member states of exceeding his negotiating mandate in the current Doha Round of the WTO talks. 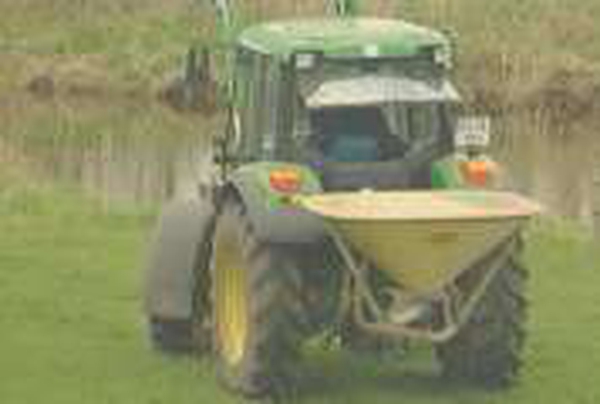