The Minister for Justice, Michael McDowell, is to establish a working group that will look at the various options in relation to civil partnerships for gay and lesbian couples.

Mr McDowell said he hoped the group would produce a paper by the end of next March, which the Government would then consider.

The gay and lesbian rights lobby group, GLEN, said the move would address urgent and pressing issues in the gay and lesbian community in the short term, but it added that the next step would be civil marriage.

The group also said it would be in favour of gay couples adopting children.

But Fine Gael Seanad Spokesperson on Equality, Senator Sheila Terry, says the setting up of a working group is unnecessary and little more than a stalling tactic as the Justice Minister already has a number of options available to him in that area.

Senator Terry added that FG had published its policy document on Civil Partnership 18 months ago and she urged the Government to introduce legislation for same-sex and unmarried opposite-sex couples rather than kick this issue to touch yet again.

Meanwhile in Scotland, seven same-sex couples have been taking part in the first civil partnership ceremonies in the country.

Four of the ceremonies were being held in Edinburgh and one each in Aberdeen, Dumfries, Glasgow and Galloway.

The first couple involved in Edinburgh were John Maguire and partner Laurence Scott-Mackay, who went on to be blessed by Bishop Richard Holloway.

The first civil partnership ceremonies for couples in the UK took place in Northern Ireland yesterday, while the first in England and Wales will be held tomorrow. 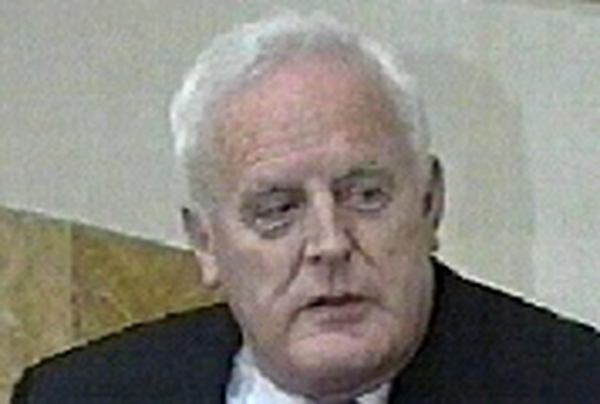 Gardaí in appeal to gay community