The UN Security Council has voted unanimously to extend the investigation into the murder of the former Lebanese Prime Minister, Rafik al-Hariri, for six months.

The Security Council also agreed to ask the UN Secretary General, Kofi Annan, to consider widening the probe to include other attacks in Lebanon in the past year.

The resolution again urged Syria to co-operate fully with the investigation, which has been led by the German prosecutor, Detlev Mehlis.

Syria has denied any involvement but Mr Mehlis reiterated his belief that Syria was involved in the assassination. 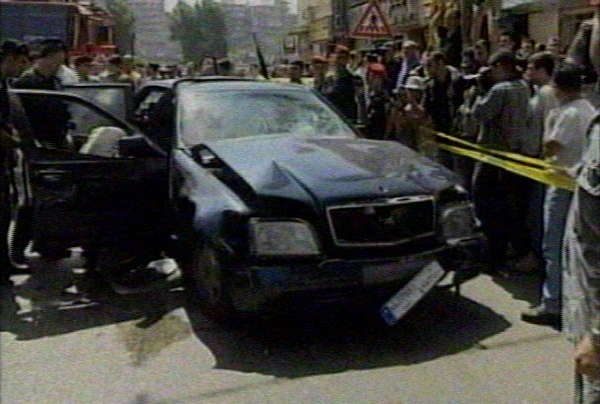