Michael McKevitt, who was jailed for 20 years by the Special Criminal Court in 2003 after being convicted of directing terrorism, has lost his appeal in the Court of Criminal Appeal.

McKevitt was the first person to be convicted in the State for the offence.

The offence was introduced after the Omagh bombing on 15 August 1998.

McKevitt's four-day appeal had centred on issues surrounding the reliability of the chief prosecution witness David Rupert, an American who infiltrated the Real IRA and attended an army council meeting where McKevitt was present.

McKevitt also challenged issues in relation to the discovery of material related to Mr Rupert.

The Court of Criminal Appeal rejected all criticisms made of the trial court's judgment on the credibility of Mr Rupert.

In his evidence at the trial Mr Rupert described how the Omagh bombing had been discussed at a meeting attended by McKevitt, who called it a joint operation between the Real IRA and the Continuity IRA.

The Court of Criminal Appeal concluded that the Special Criminal Court was entitled to conclude that Mr Rupert was a credible witness and to accept his evidence and act on it.

Mr Justice Nicholas Kearns judgment stated that any requirement to treat Mr Rupert's evidence with caution was met by the trial court and the conduct of the case showed the scrupulous care which had been applied.

The Court of Criminal Appeal also found that all matters in relation to the disclosure of documents had been properly dealt with by the Special Criminal Court and it dismissed McKevitt's appeal. 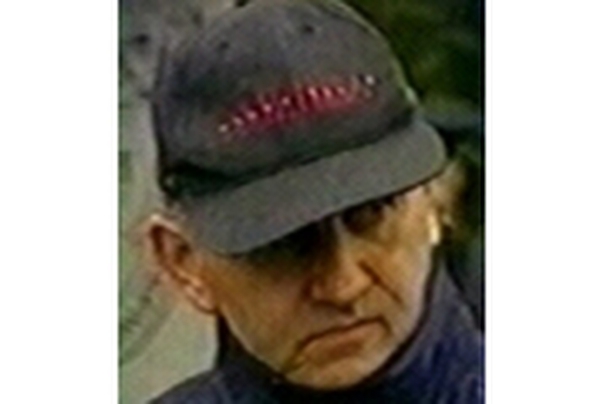 McKevitt appeal gets under way