It has been confirmed that the funding for the Centre for Public Inquiry has been withdrawn by its US-based financial supporter.

A brief statement from Atlantic Philanthropies said the decision followed weeks of discussions with the centre.

Earlier, its director, former journalist Frank Connolly, denied a claim by the Minister for Justice, Michael McDowell,  that he had travelled to Colombia on a false passport.

Mr Connolly said he was questioned in 2002 by gardaí but no prosecution had been taken against him.

He said a picture shown to him by gardaí in connection with the false documentation was not of him.

Mr Connolly accused Mr McDowell of abusing his position and said it was not the minister's job to interfere in the legal process.

Speaking in the Dáil last night, the minister accused Mr Connolly of being connected with a plot by the IRA to provide the Colombian FARC guerrilla movement with expertise in the use of explosives.

In a written Dáil reply, Mr McDowell claimed Mr Connolly travelled to Colombia on a false passport in April 2001, along with his brother Niall, and a convicted IRA member, Padraig Wilson.

In a reply issued this morning, Mr Connolly said he had issued forthright denials of these 'false and malicious statements', when and where he felt it appropriate.

Mr Connolly said that what he called the 'campaign of vilification' descended to a more vicious level since his appointment to the Centre for Public Inquiry.

The centre, he said, had been targeted by 'certain elements' in Irish society which are hostile to a body established to carry out independent scrutiny.

He said Mr McDowell had done a grave injustice and damage to him, by joining what he called a 'witch hunt' against him.

He claimed the minister had also done incalculable damage to the integrity of his own office.

The real target of the 'venom and mendacity' that had been visited upon him, Mr Connolly said, was the Centre for Public Inquiry. 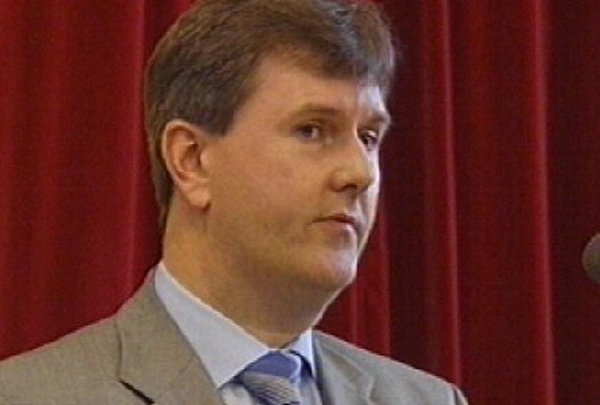