The four people arrested in Northern Ireland on Tuesday in connection with the 1972 Claudy bombing in Co Derry have all been released without charge.

A file will be forwarded to Northern Ireland's Public Prosecution Service.

Among the four arrested was the Sinn Féin MLA, Francie Brolly.

The Claudy attack was a combination of three car bombs which killed six people when they exploded. Three others later died from their injuries.

A nine-year-old girl was among those who were killed. 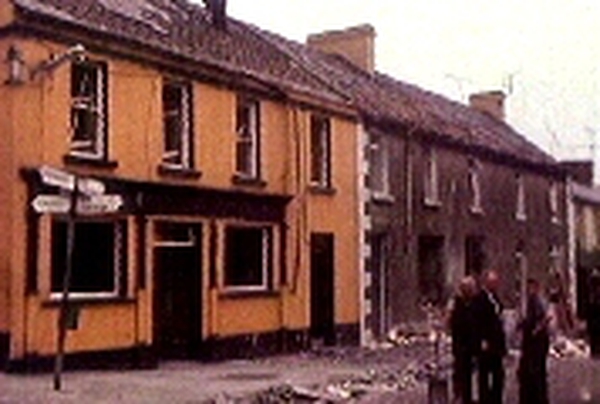