The Government’s chief science adviser is to take up a new position in the Department of Communications Marine and Natural Resources as research coordinator.

The announcement was made this evening by Minister for Enterprise, Trade and Employment, Micheál Martin.

Barry McSweeney has been at the centre of controversy since it emerged that his doctorate had been awarded by an unrecognised US institution.

Mr McSweeney’s position was discussed at today's Cabinet meeting, amid concerns that the row over his degree might colour how the role of the advisor was viewed in the future.

He has maintained throughout this controversy that he had no inkling of problems concerning Pacific Western University's standing. And he said he stood over the work he submitted to gain his PhD title.

In a statement this evening, Mr MacSweeney said he was pleased to accept his new position.

He added it was his intention to work to ensure significant developments in the fields of energy, marine ICT, digital and geo-science.

The Labour Party says many questions are still unanswered, among them the manner in which Barry McSweeney was appointed.

Fine Gael has called it an embarrassing debacle. It says the Government clearly did not check their facts when making the appointment. 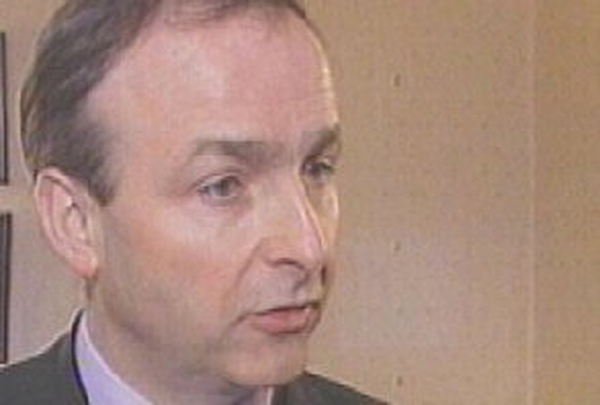