One of the main loyalist paramilitary organisations in Northern Ireland has hinted it may follow the IRA and end its activities.

In a statement read out to supporters at a Remembrance Day ceremony in Rathcoole in the outskirts of Belfast, the UDA said it wants to discuss its future with the British government.

Reacting to the news, the SDLP's Alex Atwood said the loyalist paramilitaries would have to go beyond words.

The Minister for Foreign Affairs, Dermot Ahern, said he welcomes any move by all paramilitary groups towards decommissioning.

Mr Ahern any efforts to bring about a lasting settlement in the North should be praised.

The Minister is due to meet the Northern Secretary Peter Hain for talks at Hillsborough Castle tomorrow. 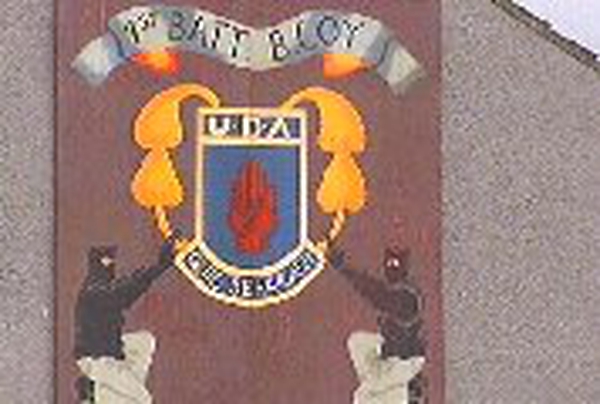