The Taoiseach, Bertie Ahern, has given a strong hint that a major financial package to alleviate childcare costs could be included in the Budget next month.

However, Mr Ahern said any such package could not discriminate between parents who stay at home and those in the workplace.

The Taoiseach warned today that the Government could not resolve all childcare issues in one go.

Mr Ahern's comments come after it emerged in a newspaper poll this morning that most parents with young children believe the Government has not addressed the issue of high quality childcare adequately.

The poll published in the Irish Examiner today shows most believe working parents should receive tax relief while the state should pay those who stay at home.

According to the Lansdowne opinion poll, childcare costs are now the third biggest political issue for all parents of children under 14.

60% of working couples with children under the age of five identify it as the second biggest issue after cost of living.

The survey shows only one in ten believe childcare in this country is reasonably affordable, with 84% saying the Government has failed to address the issue properly.

More than half of couples with children under 14 have one parent dedicated to full-time childcare. Relatives help care for children in one fifth of families with 70% of double-income families using private services.

97% said the Government should give tax relief to working parents who pay for childcare. While 85% said they would support a stay at home payment. 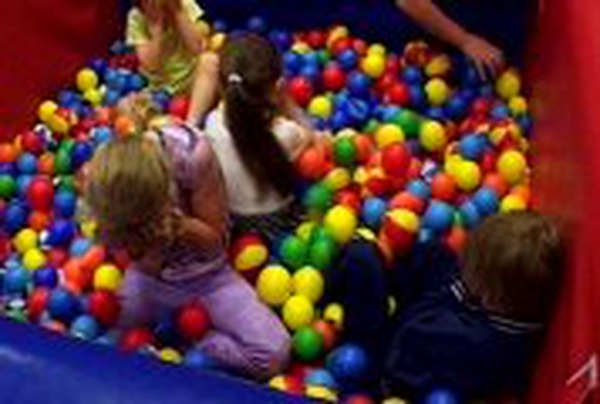