The Minister for Justice, Michael McDowell, has said that arrangements for Republican suspects on the run will not apply for anybody still wanted in connection with the killing of Garda Jerry McCabe or the wounding of his colleague Ben O'Sullivan.

The Government is to establish a new Eligibility Body to look at the cases of people wanted for paramilitary offences committed before the signing of the Good Friday Agreement.

The body will decide if they should be recommended for a presidential pardon.

Mr McDowell's comments come after today's publication by the British government of proposals that will allow Republican suspects on the run to return to Northern Ireland.

The proposals cover an unknown number of people wanted for crimes committed before the Good Friday Agreement in 1998.

They would have their cases heard by a special tribunal, and if found guilty would be freed on licence without having to go to jail.

Some of the prominent republicans covered by this legislation include a former Sinn Féin MP, Owen Carron, and Liam Averill who escaped from the Maze prison dressed as a woman in 1997.

Unionists have known for a long time that these measures were coming as the government of the British Prime Minister, Tony Blair, made a commitment to the legislation in negotiations with Sinn Féin.

In a bid to soften unionist concerns, the Northern Secretary, Peter Hain, said soldiers and policemen charged with crimes prior to the Good Friday Agreement would also be able to avail of the new provisions.

However, the UUP and DUP will oppose the measures and the Tories and Liberal Democrats will back them.

Mr Blair is expected to face considerable opposition when he seeks to get the legislation through the House of Commons and the House of Lords.

He is expected to get the legislation through the House of Commons, but the law's approval by the House of Lords when it surfaces there early in the New Year is less certain. 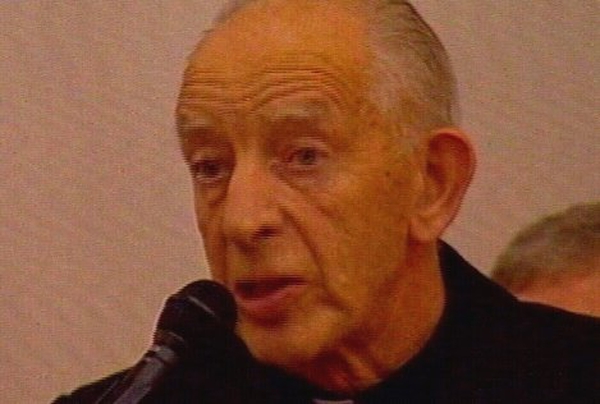