The Minister of State at the Department of Health and Children, Brian Lenihan, has said the establishment of a Press Council may become one of Liam Lawlor's permanent achievements.

Speaking on The Week in Politics programme last night, Mr Lenihan said a Press Council would now be established as a result of some of last week's reports on Mr Lawlor's death.

Last Sunday, several newspapers published reports about the circumstances of the death of Liam Lawlor in a car accident in Moscow that turned out to be untrue.

Some Sunday newspapers printed apologies yesterday for the erroneous reports and the hurt they caused the Lawlor family. 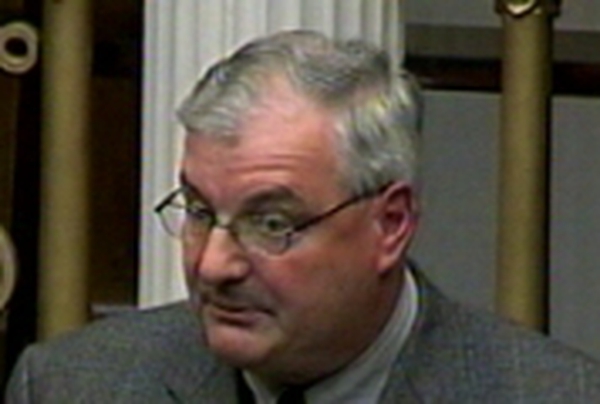