The Garda Commissioner says gardaí have now established that money found in Cork last February was part of the proceeds of the Northern Bank robbery.

Noel Conroy was speaking at a cross-border conference on organised crime held in Dublin this afternoon.

The PSNI Chief Constable, Sir Hugh Orde, said much of the £26.5m stolen from the Northern Bank last December has been rendered useless.

The conference of gardaí, PSNI, and customs and revenue officers from both sides of the border is examining ways to tackle cross-border crime such as cigarette and diesel smuggling. 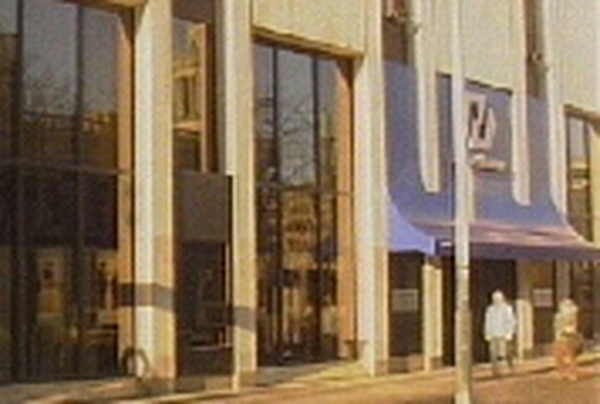