Frank Shortt, who spent nearly three years in jail after being wrongly convicted of allowing drugs to be sold at his club, has been awarded compensation of almost €2 million by the High Court.

The 69-year-old Donegal nightclub owner sued the State for damages arising out of the miscarriage of justice.

The President of the High Court announced the award of €1.9 million and costs. Mr Shortt's compensation for spending nearly three years in jail was €500,000.

As he left court, Mr Shortt said he was disappointed with the size of the award. His legal team is considering the option of an appeal.

It is ten years since Mr Shortt was jailed for knowingly allowing drugs to be sold at his nightclub, the Point Inn, in Inishowen in Co Donegal.

His initial appeal was rejected but he won a new appeal and obtained a ruling in the Court of Criminal Appeal that he had been a victim of a miscarriage of justice.

The miscarriage was on the grounds of newly discovered facts - the deliberate suppression of material by two gardaí, Detective Garda Noel McMahon and Superintendent Kevin Lennon.

Both men are now out of the force and have been discredited by the Morris Tribunal.

Recently the State reached an out of court settlement with Frank McBrearty Jr, the Donegal man wrongly accused of the murder of cattle dealer Richie Barron. 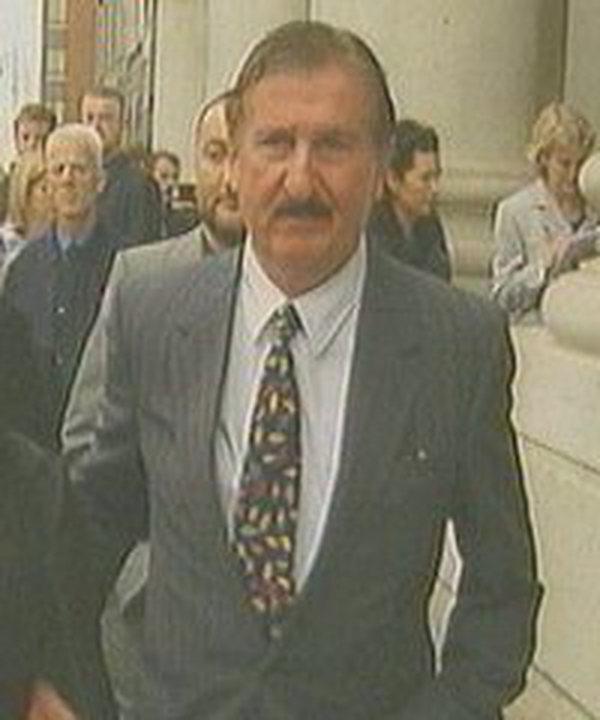