A Nigerian man accused of reckless endangerment in relation to a home circumcision he carried out in Waterford two years ago has been found not guilty.

Osagie Igbinedion was found not guilty this afternoon by a jury of 10 men and two women at Waterford Circuit Court.

31-year-old Mr Igbinedion, who lives in Kilkenny, left the court this afternoon in the company of his wife Kathleen, who a few minutes earlier had burst into tears as the verdict was delivered.

It had taken the jury one and a half hours to reach their verdict in this case, the first of its kind in Ireland.

The court had been told 29-day-old Collis Osaighe had died from haemorrhage and shock due to bleeding. He had been circumcised a number of hours previously by Mr Igbinedion.

In directing the jury, Judge Kevin Haugh said that they could not bring what he called their white western values to bear when they were deciding this case.

Afterwards, Mr Igbinedion said he would like to continue carrying out circumcisions but will only do so if allowed to by the Government. He said most Nigerians would like to see the procedure being available and done in hospitals. 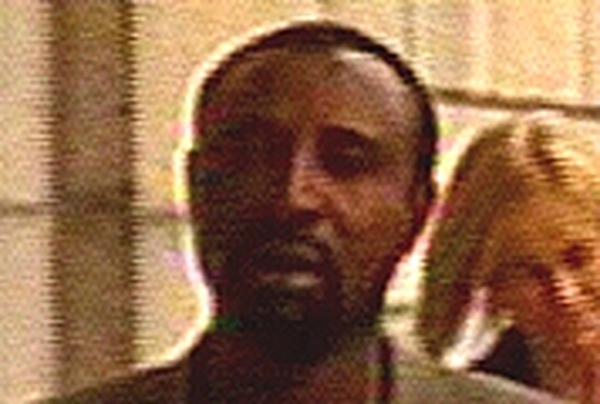