The British publisher, Johnston Press, has made another big inroad into Ireland's newspaper market with the purchase of the Leinster Leader group for almost €140m.

Johnston Press is the fourth largest publisher of local and regional newspapers in the UK and owns the Yorkshire Post.

Earlier this year it bought Score Press, a division of Scottish Radio Holdings.

It publishes among other titles, the Kilkenny People and the Longford Leader.

Johnston has also bought the Local Press Group of newspapers, which publishes 12 main titles, eight in Northern Ireland, three in the Republic and one in both.

The titles include the Derry Journal and Donegal Democrat. Johnston is paying £65m for the group, which it is buying from a management team. 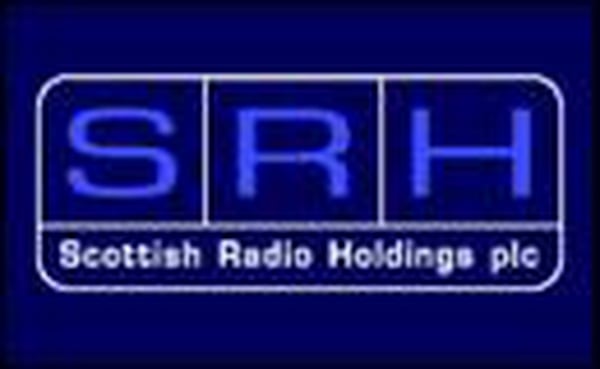