Israel's Supreme Court has ruled that the construction of a controversial barrier across the West Bank is legal, but that the government must consider re-routing parts of it.

The judgement follows last year's ruling by the World Court that the barrier is illegal and must be dismantled.

However, the Supreme Court said Israel only had the right to build sections of the barrier where there were valid security reasons.

The Israeli authorities say the 600km barrier is a temporary security measure. However, critics say it is intended as a future unilaterally drawn border. 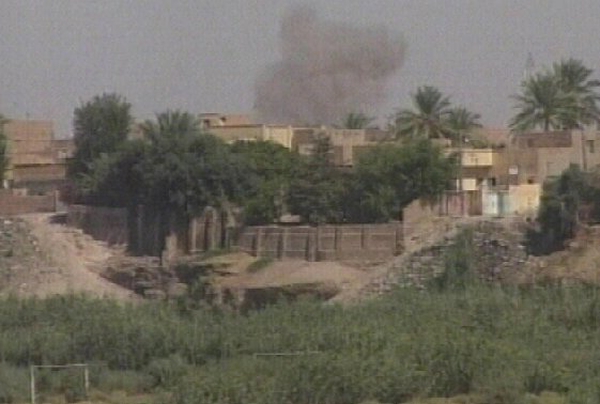 Palestinians given tour of evacuated sites