Police in Paris have been forcibly removing 150 residents from two buildings that have been declared unsafe.

The evacuation follows two deadly fires in the French capital in the past week.

The families who were removed from their homes this morning are reported to have been given safe accommodation elsewhere.

Mr Sarkozy ordered an investigation into housing conditions for immigrants in the French capital following the fires. 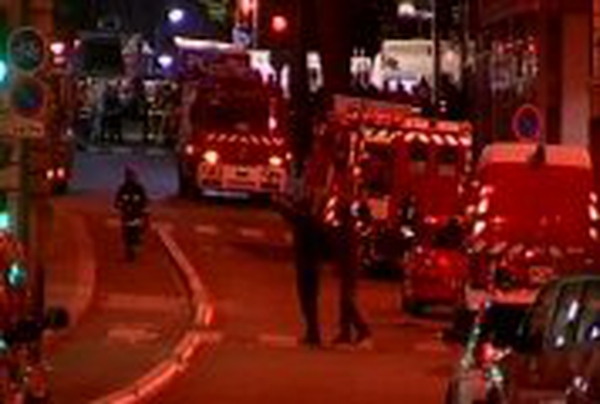