The Minister for Justice, Michael McDowell, has said the IRA will continued to be viewed as an illegal organisation, even if it decommissions its arms and ends criminality.

Speaking on RTÉ News, Mr McDowell said the constitution of the IRA was treasonable to the Irish state and it would continue to prosecute people for membership of the organisation.

Mr McDowell said he believed General John de Chastelain would supervise a process where IRA arms were decommissioned in the near future. 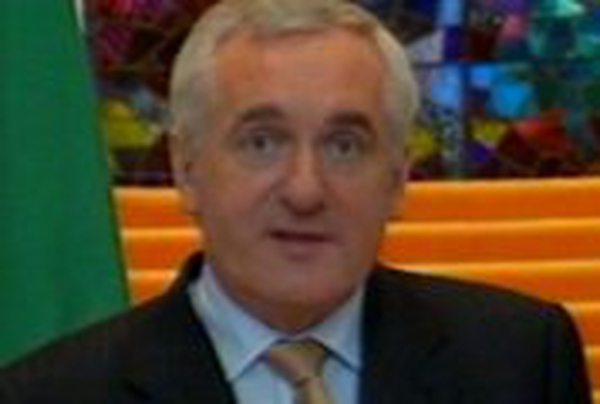