It has been reported that the woman in charge of the London police officers who shot dead a Brazillian man they mistook for a suicide bomber had ordered that he be taken alive.

The Daily Mirror says Commander Cressida Dick instructed officers to detain him minutes before he was shot.

Lawyers for the family of Jean Charles de Menezes have met officials who are investigating the killing. One of the officials described the meeting as 'constructive'.

The meeting was arranged in response to leaked documents which suggest that initial reports that Mr de Menezes ran from police in Stockwell tube station were wrong.

In light of the leaked papers, the de Menezes family have called for the Metropolitan Police Commissioner to resign.

Asad Rehman, of the campaign group Justice for Jean, says they have lost confidence in the police investigation and want a full public inquiry. 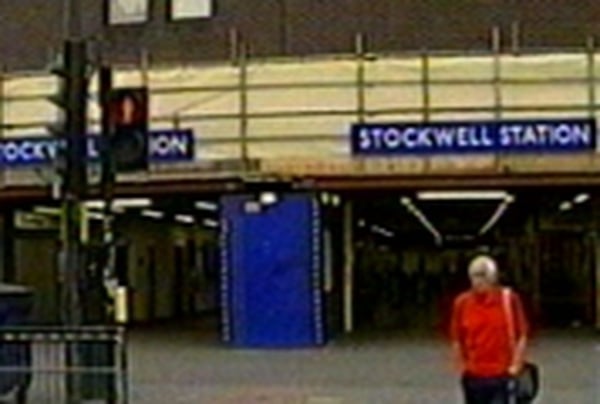