The Taoiseach, Bertie Ahern, has offered the heartfelt sympathy of the Irish people to those affected by the London terrorist bombings.

Speaking after signing a book of condolences at the British Embassy in Ballsbridge in south Dublin, Mr Ahern said this last week had been an enormously tragic one for our neighbours.

He described the attacks as callous, indiscriminate and brutal, and said they had caused enormous pain to so many people.

Mr Ahern said we would continue to cooperate and move on to fight terrorism through all the mechanisms available.

Meanwhile, the Minister for Foreign Affairs, Dermot Ahern, has said there is no update on the Irish passport holder who is missing since the bombings.

The missing woman has dual citizenship of Ireland and New Zealand.

Mr Ahern said the Irish Embassy in London had been in contact with the woman's parents and the New Zealand High Commission.

Mr Ahern said there are no confirmed Irish fatalities from the bombings.

However, he added there are newspaper reports of another missing Irish person but said his name was not reported as missing to his department.

He said about 550 calls were made to the Department since the bombings but the number of inquiries has now reduced to a trickle. The number of the helpline is 1800 242548.

Speaking on RTÉ Radio, Mr Ahern said Ireland may well have to introduce identity cards similar to what has been proposed in Britain, given the increased terrorism threat.

A 24-yr-old architect from Co Galway was among those injured in one of last Thursday’s London bomb blasts.

Willie John Walsh, from Moycullen, was travelling on the tube between Liverpool Street and Aldgate on which there was an explosion.

He sustained burns and lacerations as he climbed through one of the windows of the train and was taken to hospital by rescue workers.

He underwent surgery this afternoon and according to family members his condition is comfortable. 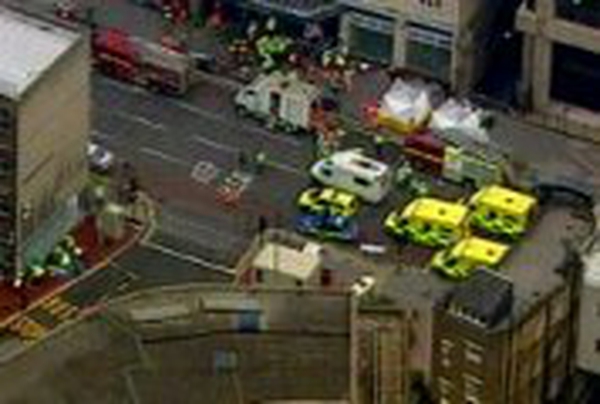