Further divisions have emerged between the main opposition parties and the Government on the illegal charging of nursing home residents.

Fine Gael and the Labour Party have accused Government members of the Oireachtas Committee on Health of censoring all criticism of ministers.

The two parties have published 12 points which were excluded from the committee's report on the scandal.

John Moloney, who chairs the committee, has said some of its members had set out looking for former Health Minister Micheál Martin's head.

Mr Moloney also said it was unprecedented for committee members to try to derail the work of their own committee and its findings.

The Labour Party Spokeswoman on Health, Liz McManus, said she was bitterly disappointed that the Oireachtas Committee had broken down on party lines.

Meanwhile, Mr Martin responded to the criticism by accusing Fine Gael and the Labour Party of 'playacting'.

He accused Opposition deputies of compromising the objectivity of the Oireachtas Committee.

The report is due to be published tomorrow. 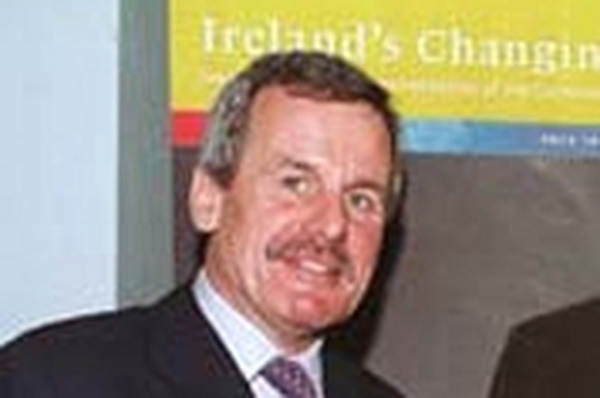