Russian judges have sentenced the oil magnate, Mikhail Khodorkovsky, to nine years in jail for fraud and tax evasion.

His 11-month trial has been one of the most sensational in Russia since the fall of communism.

Prosecutors had demanded that Khodorkovsky, the former head of the oil company Yukos, be sentenced to ten years in jail.

The trial has been widely seen as orchestrated by the Kremlin to crush a political threat.

The central Moscow court found the billionaire guilty of six of seven charges in a verdict that took judges 12 days to read out.

The judges had made it clear from the start of their summing up that the accused would be found guilty.

Khodorkovsky, 41, slammed the sentence as a miscarriage of justice. 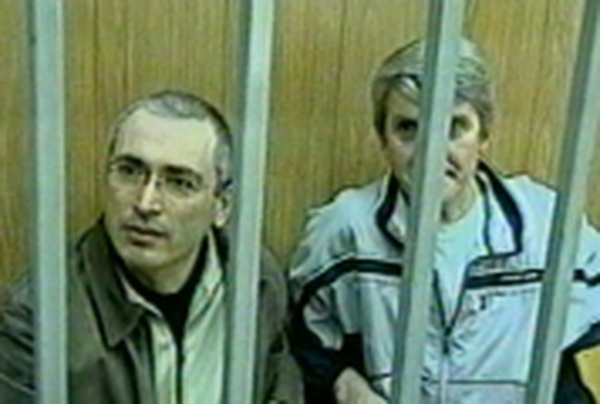