The country head of a Dutch branch of an international aid agency has been arrested by Sudanese authorities over the publication of a report detailing hundreds of rapes in Darfur.

Sudanese security forces detained Paul Foreman of Medecins Sans Frontieres (MSF), for failing to hand over evidence on which the report was based.

It was the first such action taken against an aid agency chief since the start of Sudan's Darfur conflict in early 2003.

Sudan's attorney-general, Mohamed Farid, told reporters that authorities had opened a criminal case over MSF Holland's report in March detailing 500 rapes over four and a half months in Darfur.

Mr Farid claims that the report was false.

Mr Foreman could face up to three years in prison if found guilty of falsifying the report. 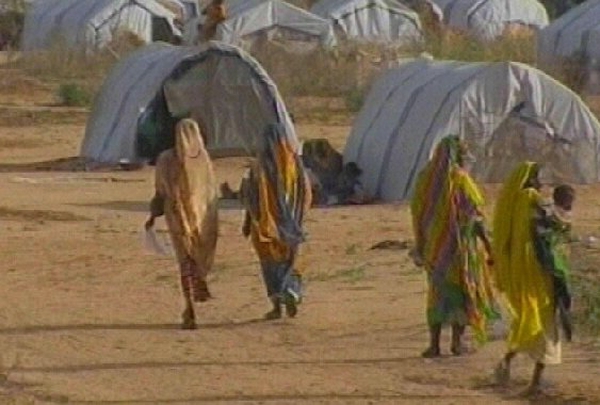