Prosecutors at the International Criminal Court in The Hague took charge of thousands of documents today relating to alleged atrocities in the Darfur region of Sudan.

A list of 51 named suspects has been compiled by an international commission of inquiry.

The inquiry found that Sudanese forces and pro-government militia had committed gross violations of human rights.

The documents were handed over by the UN under the terms of a Security Council resolution passed last week.

More than two million people have fled their homes and tens of thousands have been killed in the Darfur fighting. 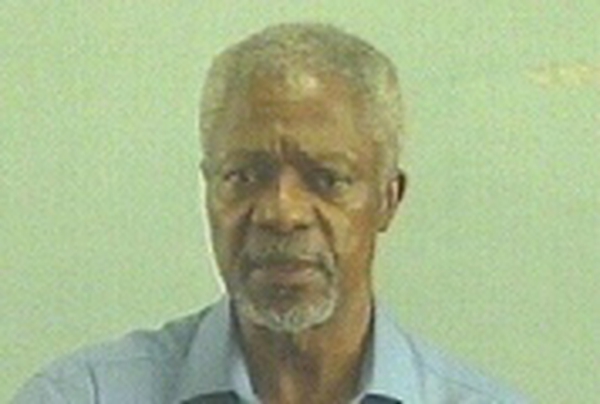