The opening hearing of the public inquiry into the killing of Robert Hamill in Portadown eight years ago has been taking place in Craigavon Courthouse in Co Armagh.

Reports say up to 100 witnesses will testify during the inquiry.

The 25-year-old man was set upon by loyalists as he walked home from a night out in Portadown in April 1997. He died in hospital 11 days later, never having regained consciousness.

A retired British High Court Judge, Sir Edwin Jowitt, is chairing a three-member panel seeking to establish if RUC officers knowingly ignored the attack on Mr Hamill, who was a father-of-three.

The British government agreed to set up an inquiry into the killing after the case was examined by former Canadian Judge Peter Cory.

Six men were accused of Mr Hamill's murder. Charges were dropped against five, while another was acquitted of murder and sentenced to four years for affray.

A decision was taken not to prosecute any of the police officers on duty that night. 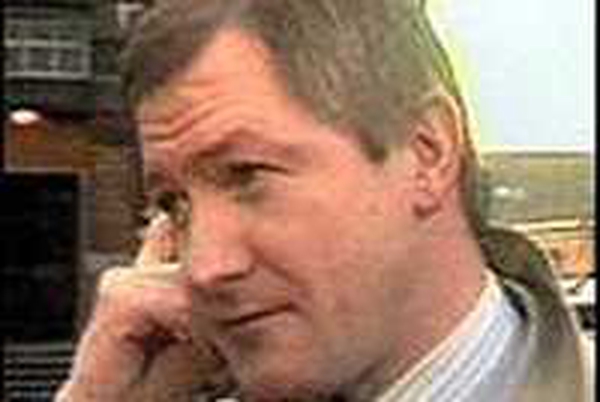