Ryanair Chief Executive Michael O'Leary was in the High Court this afternoon as lawyers acting on his behalf fought to keep him out of jail.

Ryanair pilot John Goss of Yellow Walls Road, Malahide, is seeking an order for the committal to jail of Mr O'Leary and the company's head of flight and ground operations, David O'Brien.

Mr Goss claims the company has breached a court order.

He claimed the disciplinary process was bogus and designed to get at him because he joined a pilots’ trade union and brought a claim of victimisation.

On 13 April last he received notice that he was being suspended on full pay until the proceedings and any subsequent disciplinary proceedings had been brought to a conclusion.

Mr Goss claims this move is in contempt of the existing court order and he is now engaged in a process which if successful could result in the jailing of Michael O'Leary and David O'Brien. 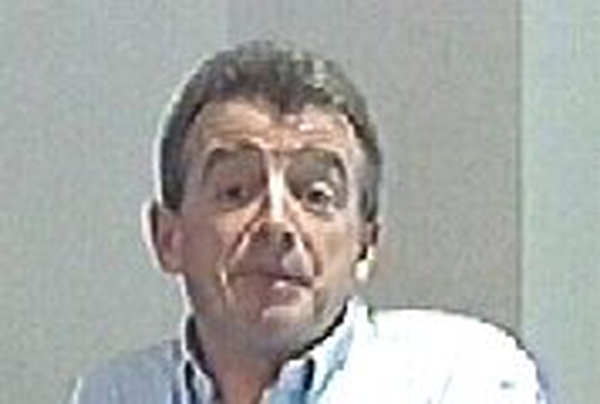 Pilot given leave to serve notice on O'Leary