French President Jacques Chirac has launched the Yes campaign in the French referendum on the European Constitution during a televised debate earlier.

Recent opinion polls have shown a majority against the constitution, with margins ranging from 51 to 55%. Polling takes place at the end of May.

It is thought many people regard the constitution as what is described as too Anglo-Saxon in its commitment to free market economics and open competition.

The constitution, which aims to streamline decision-making in the expanded European Union, must be ratified by all 25 member states. Ireland will also hold a referendum, but a date has not been set.

A French rejection would open a new crisis within the EU. 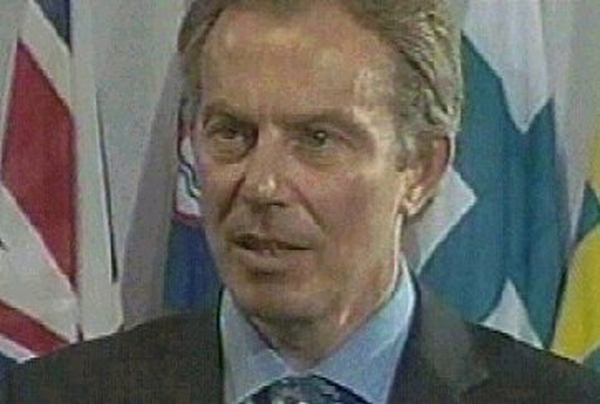