Speaking on BBC television this morning, Mr Blair said he is ready for a battle between reality and myth in the forthcoming referendum debate.

It follows a warning from a former member of Mr Blair's cabinet that he faces defeat, unless more is done to actively promote the constitution agreed in Brussels earlier this week.

Former Europe Minister Keith Vaz was speaking as eurosceptic Labour MPs prepare to discuss whether to oppose a Yes vote in the referendum, which will not take place for at least 18 months.

Members will meet on Monday to decide whether to join a new group under the banner, Labour Against a Superstate. 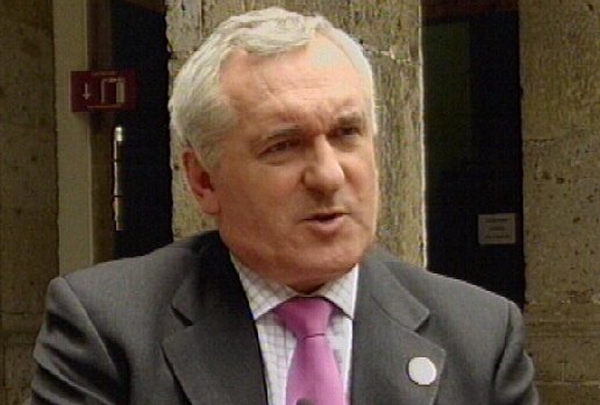