A US-based support group for sexual abuse victims has condemned a decision by the Vatican to choose Cardinal Bernard Law to lead a mass for Pope John Paul II.

Cardinal Law resigned as Archbishop of Boston in 2002 after accusations that he covered up sexual abuse of children by priests.

Members of the support group are flying to Rome to protest at tomorrow's service.

They plan to hand out pamphlets at the St Mary Major Basilica church where Cardinal Law will lead one of nine memorial masses. 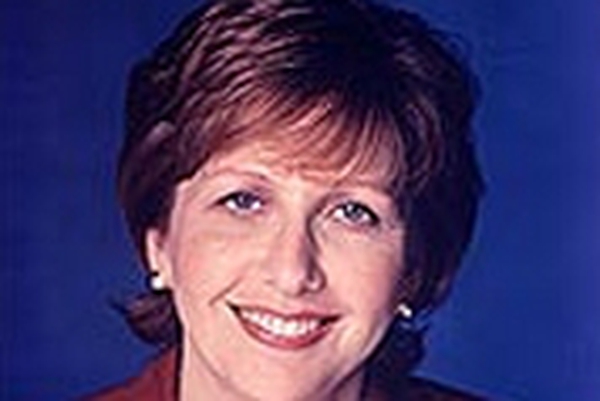