Socialist Party TD Joe Higgins has described as 'sensational' the discovery that four former employees of GAMA Construction have bank accounts in Holland that they were unaware of.

GAMA Construction was the subject of controversy recently when Turkish workers for the company claimed to have been paid less than the minimum wage. It is now under investigation by the Department of Enterprise, Trade and Employment.

The company responded to the claims by saying that they had paid a portion of the workers' wages into accounts in Finance Bank Holland in Amsterdam.

This morning Deputy Higgins travelled to Amsterdam with the four workers to find out whether this was in fact the case.

Speaking on RTÉ’s The News at One, Deputy Higgins said that all four of the former GAMA employees who travelled with him to Amsterdam discovered that the bank did in fact hold accounts in their names.

The amounts in the accounts ranged from €5,000 to €23,000. He said the workers were not aware of the existence of the accounts until today.

Deputy Higgins estimated that there may be as much as €40m lodged in the Finance Bank Holland in the names of current and former GAMA employees. 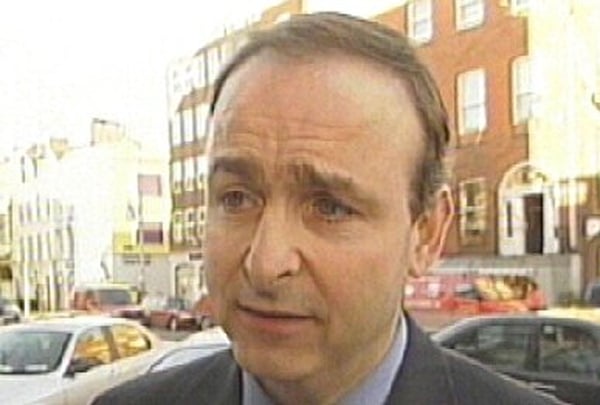