The Enterprise Minister, Micheál Martin, has said no new work permits will be issued to the construction company, GAMA, while his department continues to investigate the underpayment of foreign workers at the firm.

GAMA has admitted that there were some errors in pay rates, with an average of 8% of salaries being withheld.

A number of staff have been suspended for what the company described as breaches of payment procedures.

However, it is now understood that up to 800 workers may have received back pay from GAMA.

The company, which has carried out major state infrastructure projects, had initially denied claims that Turkish workers were underpaid. 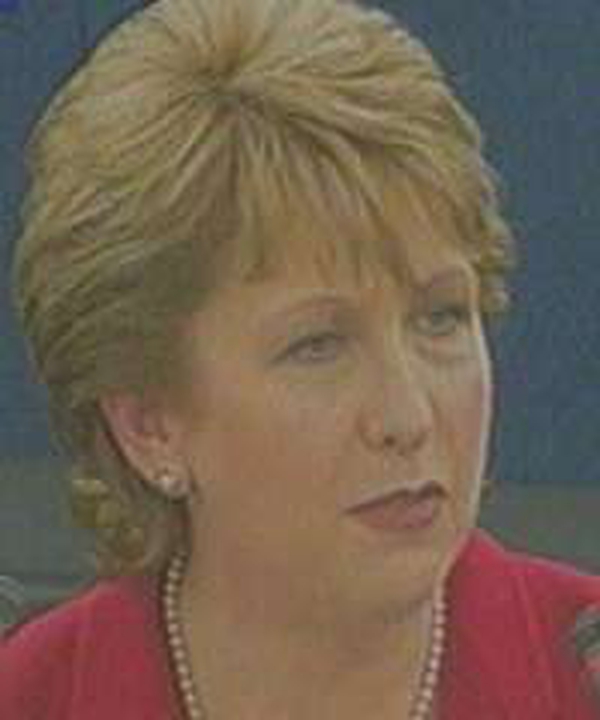