The Irish Prison Service has confirmed that Dessie O'Hare is currently on temporary release from Castlerea Prison.

He is serving a 40-year sentence for the kidnapping of Dublin dentist John O'Grady in 1987.

O'Hare, originally from Keady in south Armagh has served over 17 years in prison for the attack, during which he cut off two of Mr O'Grady's fingers.

A Prison Service spokesman confirmed that Dessie O'Hare left Castlrea Prison earlier this week on temporary release, and is due to return to the prison at the weekend. 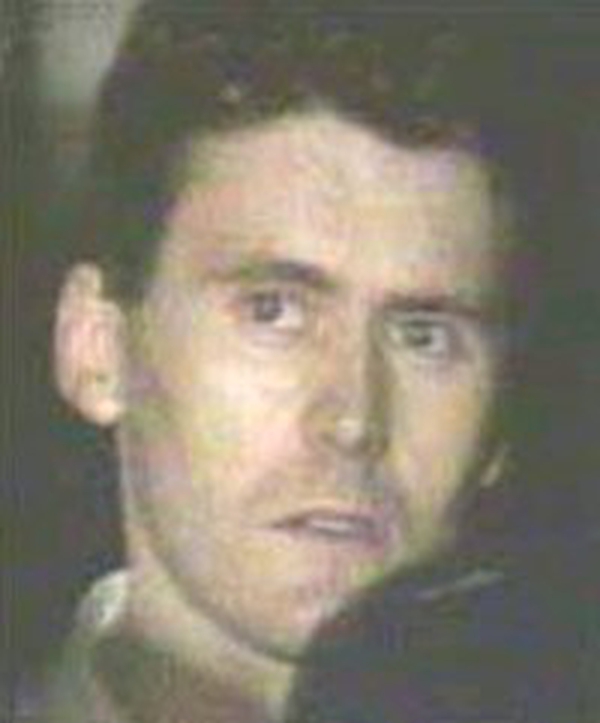