The men convicted of the manslaughter of garda Jerry McCabe have issued a statement expressing regret of the death of Mr McCabe and the wounding of garda Ben O'Sullivan.

In a statement released to RTÉ News they say: 'we deeply regret and apologise for this and the hurt and grief we have caused to their families. There was never any intent to attack any members of the Garda Síochána'.

The four men also say that they are 'qualifying IRA prisoners under the Good Friday Agreement' adding, 'this has been confirmed by the High Court and the Supreme Court'.

Kevin Walsh, Pearse McAuley, Jeremiah Sheehy and Michael O'Neill say they do not want their release to be part of any further negotiations with the Irish government.

They claim that the Irish Government is presenting their release as an obstacle to negotiations and an agreement.

In the statement the men say they are 'totally committed to the peace process', and say they will not allow themselves to be used as 'political pawns or hostages to undermine this process'.

Speaking to RTÉ News, Jerry McCabe's widow, Anne said the killers of her husband were never qualifying prisoners under the Good Friday Agreement. She also questioned the timing of the statement.

The Minister for Justice, Michael McDowell, said the Government had already made it clear that the release of the men would not arise in future discussions on the peace process. 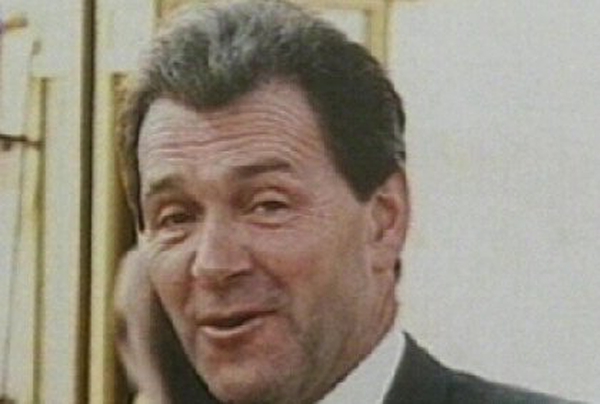