Gardaí are investigating an incident in which a shot was fired at the controversial holiday home of Justice Minister Michael McDowell at Rooskey in Co Roscommon.

A front window is believed to have been broken in the incident over the weekend, which was discovered when builders turned up for work yesterday morning.

A shotgun cartridge was discovered adjacent to the house, which was the subject of a High Court battle after Roscommon County Council refused to extend planning permission last year.

Gardaí would not confirm today that the McDowell house had been targeted, but confirmed that they were investigating a criminal incident at a house in Rooskey.

It is understood the construction workers have now returned to the site and work on the house has restarted. 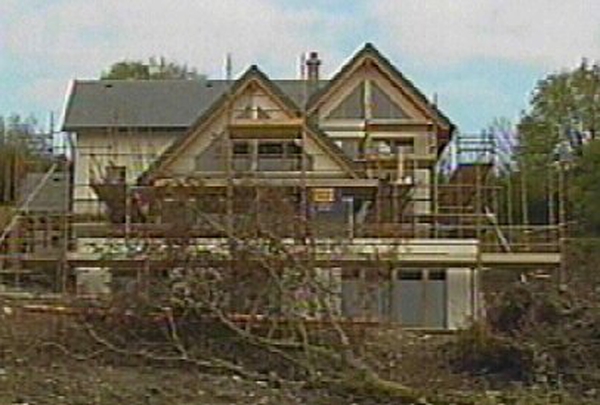