The Fine Gael Leader, Enda Kenny, has told RTÉ that he is to move the writ for the Meath by-election in the Dáil on Tuesday.

This means polling to fill the vacancy left by John Bruton's departure to Washington could take place before St Patrick's Day.

However, the Government may decide to block any move to have a by-election this side of Easter.

Following the departures of John Bruton to Washington and Charlie McCreevy to Brussels, there are two by-elections looming.

The Taoiseach has said the Kildare-North by-election will take place after Easter, but in Meath, it is Fine Gael's choice as to when to move the writ to fill John Bruton's seat. 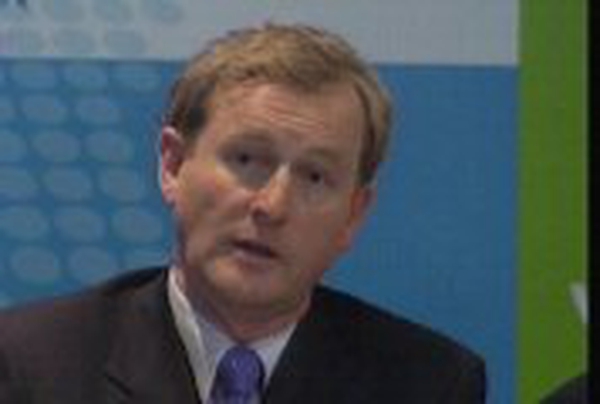