Fine Gael leader Enda Kenny has targeted 30 new Dáil seats which he says the party can win in the next General Election.

Speaking at a meeting of his parliamentary party in Kilkenny, Mr Kenny said Fine Gael was on an election footing and has to be focused and strategic in its approach.

He stated history was on the side of his party, which he said had worked successfully with Labour in government in the past, and would do so again.

Wexford Independent TD Dr Liam Twomey has been formally welcomed into the parliamentary party at the meeting. 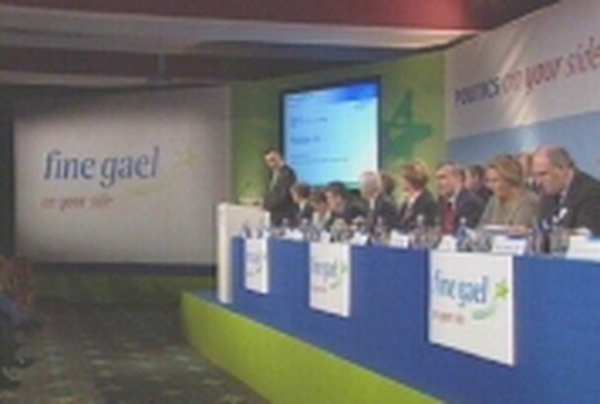