Fine Gael leader Enda Kenny has said he will not decide when to move the writ for the Meath by-election until he discusses the matter with local party activists.

Mr Kenny confirmed that the matter was discussed at this morning's meeting of the Fine Gael front bench.

It comes in the wake of the decision by the Fianna Fáil candidate, Tommy Reilly, to stand down following a controversy over a land deal.

Mr Kenny is to visit Meath tomorrow, and will discuss possible dates with local party activists. He said he would make a decision within the next fortnight.

The vacancy in Meath was caused by the appointment of John Bruton as EU Ambassador to Washington, and traditionally Fine Gael has the right to move the writ, setting the date for the by-election.

However, it is open to the Government to vote against it.

The other pending by-election is in Kildare North, and was caused by the appointment of Charlie McCreevy to the European Commission. Fianna Fáil has yet to select a candidate. 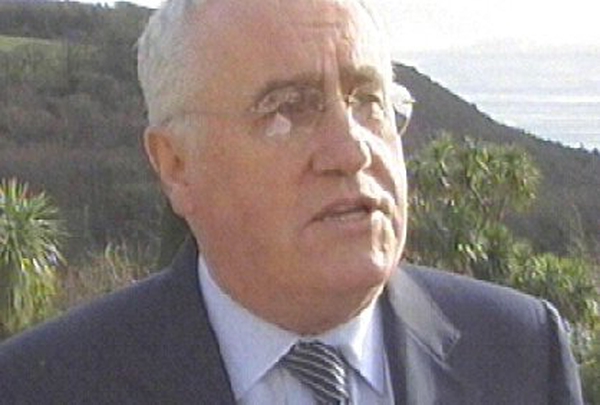 Reilly withdraws as candidate for by-election