The man who was expected to be Fianna Fáil's candidate in a Dáil by-election in Co Meath, Tommy Reilly, has said he is no longer in the running for the post.

Mr Reilly, who is the chairman of Meath County Council, said he had been the subject of a witch-hunt by sections of the media over a field near the village of Skryne that he bought with the political lobbyist Frank Dunlop.

Mr Reilly said that for the sake of his family he had informed Fianna Fáil this morning that he was stepping aside as a candidate.

The party had been investigating the land deal before ratifying him as its official candidate.

Councillor Reilly said he would not be standing as an independent, nor would he be leaving the party.

He said that he would support whoever the party chose but acknowledged that the Fianna Fáil campaign had been damaged locally.

Fianna Fáil said later it had noted Councillor Reilly's decision, and that it will now be moving to find a replacement candidate as soon as possible.

He said it was very unfortunate for Cllr Reilly and his family, given that nearly everyone accepted he was not guilty of any wrongdoing. 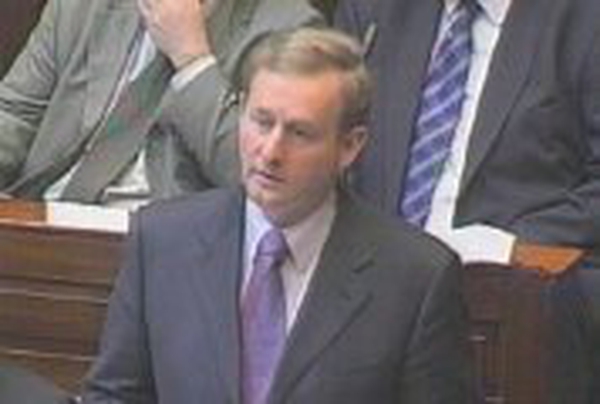