Former Fianna Fáil Minister Ray Burke has been transferred to Arbour Hill Prison where he has begun his six-month sentence.

Burke was earlier photographed and finger-printed at Mountjoy Prison before being transferred to Arbour Hill.

This afternoon, the former minister was jailed by the Dublin Circuit Criminal Court for tax offences.

The Tánaiste Mary Harney described the sentence as a watershed in Irish life. Speaking in Limerick, Ms Harney said the imprisonment of the former Government minister vindicated the work of the tribunals and inquiries that had been set up.

She said it was a huge fall from grace for somebody who held several Cabinet portfolios.

Imposing the sentence, Judge Desmond Hogan said that Burke, who had held a number of senior Government portfolios including Environment, Justice, and Foreign Affairs, had abused his special position.

The judge said that as a member of the Dáil, Burke took part in the legislative process that affects the lives of everybody in Ireland.

Judge Hogan said Burke's offences were premeditated acts to minimise his taxes, and that he had committed a breach of trust.

The 61-year-old was a minister when the 1983 Finance Act, under which he was prosecuted, was passed into law.

The former politician pleaded guilty last July to knowingly or wilfully furnishing incorrect information during the Government's tax amnesty of 1993 by failing to declare an income of £91,980.

He also admitted knowingly or wilfully furnishing incorrect information to the Inspector of Taxes on or after December 1993 by failing to declare income of £24,038.

The investigation by the Criminal Assets Bureau that led to Burke's arrest began in 2000, and in a search at his home a folder of information showed he had failed to fully declare his income over a nine-year period.

In mitigation, Judge Hogan considered Burke's early guilty plea, his co-operation and the fact that he is now tax compliant. But he said he had abused his special position and a jail sentence was warranted.

The judge then imposed a six-month sentence and refused leave to appeal.

Burke's lawyer, Patrick Hunt, earlier urged Judge Hogan not to jail his client, adding his previous position was no reason to scapegoat him. 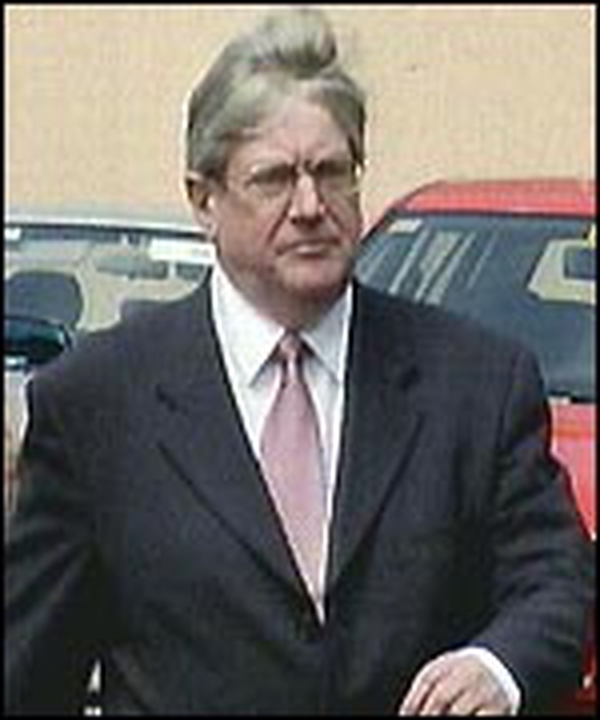