The UN has said that governments around the world have now pledged more than $2 billion in aid to the countries hit by last Sunday's tsunamis.

Japan has said it will give $500 million, making it the largest single donor. Another half billion has been given in public donations.

Jan Egeland, the UN's emergency relief co-ordinator, said there had never been such an outpouring of international compassion.

He also said that more than one million people in Indonesia and more than 700,000 in Sri Lanka will need food aid for months.

Relief operations were stalled today by flash floods that submerged at least 15 camps in Sri Lanka and a strong aftershock hit close to the epicentre of the 26 December quake which triggered the tsunamis.

In worst hit Indonesia, US Navy helicopters bringing emergency rations were greeted by desperately hard-hit communities clamouring for food in Aceh as the President ordered aid to be expedited to isolated areas.

The chief of the UN Office for the Co-ordination of Humanitarian Affairs in Indonesia, Michael Elmquist, said a myriad of co-ordination and infrastructure problems was making it impossible to deliver aid quickly.

According to the leader of Indonesia's Red Crescent relief team in Banda Aceh, disease and illness are already claiming lives.

President George W Bush, facing allegations at home and abroad that the US was stingy, upped assistance ten-fold for victims of the disaster to $350 million.

The United States is also sending up to 1,500 marines to help Sri Lanka's tsunami relief efforts, an official said.

China has promised $60.5 million, making it the biggest donor after Japan, the US, Britain and Sweden - the European country that looks likely to suffer the biggest death toll in the disaster.

US Secretary of State Colin Powell has met UN Secretary General Kofi Annan in New York to discuss co-ordination of relief efforts ahead of a summit on disaster relief scheduled in Jakarta on Thursday.

The following are contact numbers for some of the aid agencies appealing for donations for the humanitarian operation in the wake of Sunday's disaster in southern Asia. 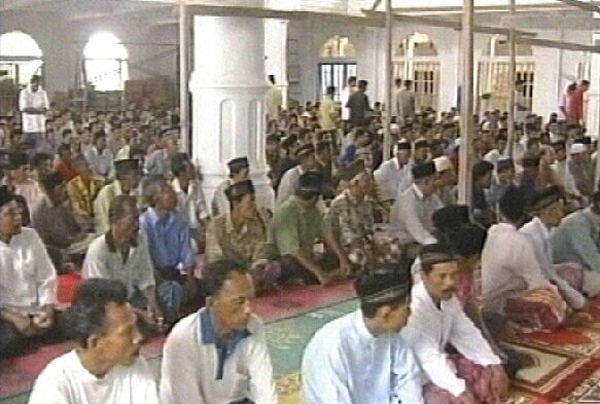