The Taoiseach, Bertie Ahern, has announced an increase to €10 million in aid for the countries affected by last weekend's tsunamis.

He made the announcement while visiting the Department of Foreign Affairs, where he praised the work of emergency desk staff in helping trace Irish people in the south Asia region.

The Government had earlier promised €2 million to help the disaster victims.

It comes as Irish charities report a strong response to their appeals for donations. They have so far received €3.8 million in donations.

One charity, Concern, received an anonymous donation of about €500,000.

It is estimated that the World Bank, individual countries and private citizens have so far pledged more than €365 million in relief.

However, aid has been slow in reaching stricken communities because of the widespread destruction.

The scale of the disaster in the Indian Ocean - and the world's response - will be discussed in New York tomorrow by UN Secretary General Kofi Annan and US Secretary of State Colin Powell.

Mr Powell will travel to the stricken region on Sunday.

The official death toll from the underwater earthquake and tsunamis now exceeds 124,000, with an estimated five million at risk from disease.

Indonesia, which has already lost 80,000 of its citizens, will host an international donor summit next week. Officials there have conceded they can no longer make an accurate assessment of the number of dead.

Indonesia's health ministry has said it expects the death toll there to rise to more than 100,000.

In another development, the Irish Ambassador to Thailand and Malaysia has said that the number of Irish people missing in the area is still falling.

Speaking on RTÉ Radio this afternoon, Dan Mulhall said this and the low number of Irish people known to be injured in the disaster, was encouraging.

He said it gave him hope that the Irish death toll in Thailand and Malaysia might be none or very small.

The following are contact numbers for some of the aid agencies appealing for donations for the humanitarian operation in the wake of Sunday's disaster in southern Asia. 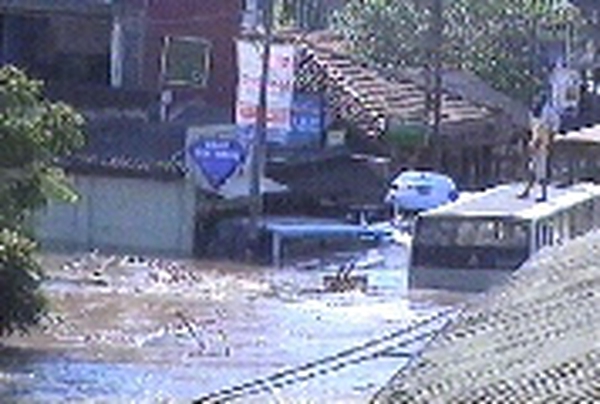