Hopes for a political agreement on restoring devolved government in Northern Ireland decreased this afternoon.

Following a meeting with the British Prime Minister at Downing Street, Sinn Féin's Gerry Adams said a deal was still possible but a partnership of equals could not be built through a process of humiliation.

After meeting Tony Blair in London, Mr Adams said Sinn Féin's discussions with the governments on the formula were over.

Earlier, he said his party looked to DUP leader Ian Paisley to join in the collective challenge of peace making.

However, reading from a prepared statement, the Sinn Féin President said the DUP's refusal to talk to Sinn Féin compounded the difficulties of reaching an agreement.

The Sinn Féin statement added that the party believed IRA arms could be dealt with to the satisfaction of all reasonable people in the context of an overall agreement.

DUP leader Ian Paisley is expected to have another round of talks with Mr Blair before the end of the week. 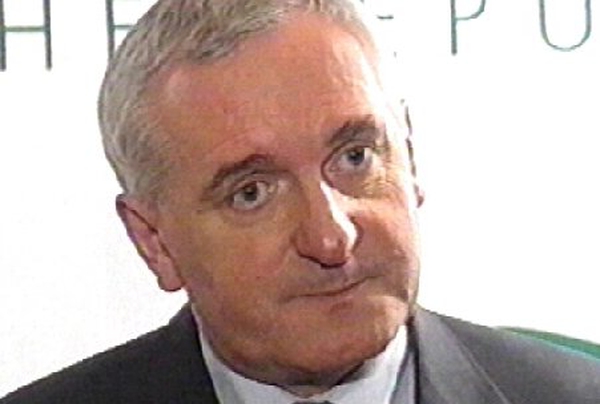