The US President George W Bush has accepted the resignations of four of his Cabinet members, including Secretary of State Colin Powell.

It is understood that Mr Powell will stay in the position until a replacement is named.

Explaining his decision, Mr Powell said he had always told President Bush that he would only serve one term.

Powell due to visit West Bank

Earlier, the Palestinian Foreign Minister, Nabil Shaath, told reporters that Mr Powell was expected to hold talks with the new Palestinian leadership on a visit to the West Bank next week. 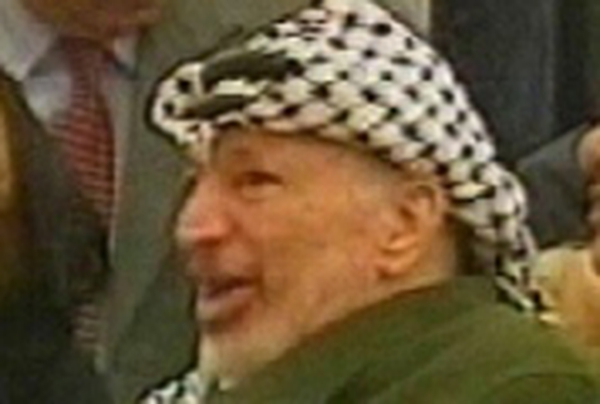