The Minister for Justice has announced that the Government is to recruit an extra 2,000 gardaí over the next three years to bring the strength of the force up to 14,000 in the lifetime of the Government.

In a new plan announced this afternoon at Garda Headquarters, Michael McDowell said a new four storey teaching facility is to be built in the Garda College in Templemore.

In service training and promotion courses are to be moved out of the Garda College to new accommodation.

Garda training programmes are being adopted to allow trainees to spend more time in garda stations than in the college.

The plan, which will be implemented over five years, will cost €325m.

Minister McDowell insisted that the new gardaí would not be put on administrative duties and would be involved in frontline policing.

Gardaí are to be recruited for the new traffic corps as well as the drugs, public order and youth diversion units.

The minister also said, there would be changes to the eligibility requirements for those seeking to join the force. Irish will no longer be a requirement and the gardaí are to facilitate the recruitment of Irish residents from different ethnic backgrounds.

Mr McDowell said the make up of the gardaí should represent the community it polices. 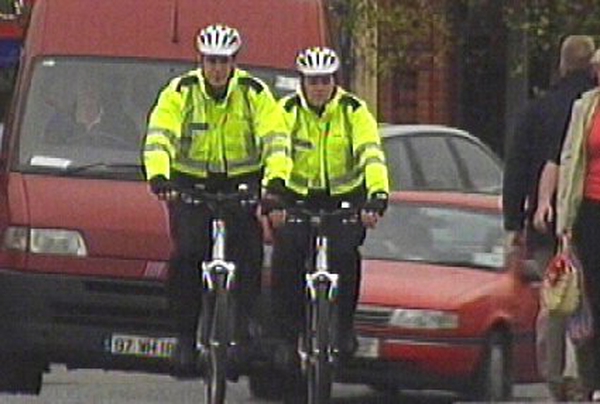