New research commissioned by the Department of Health indicates there is overwhelming support for the smoking ban.

The survey by Lansdowne Market Research suggests that 82% of the population support the measure.

The anti-smoking lobby group ASH says that four months after its introduction, there is no indication that people are staying away from bars and restaurants.

A significant number of people surveyed said the ban had improved their experience in pubs and restaurants, with 53% of the population saying  they would now be more likely to eat in a pub since 29 March.

Dr Fenton Howell of Ash said the ban has had a bigger impact here than it did in America.

There has been a 16% drop in tabacco sales in the first half of the year - which suggests smokers are either cutting back or quitting.

Welcoming the results, Minister for Health Micheál Martin said he was pleased with the high level of compliance with the ban so far.

He acknowledged that while some people were still trying to discredit it, this had not affected the positive view held by the vast majority. 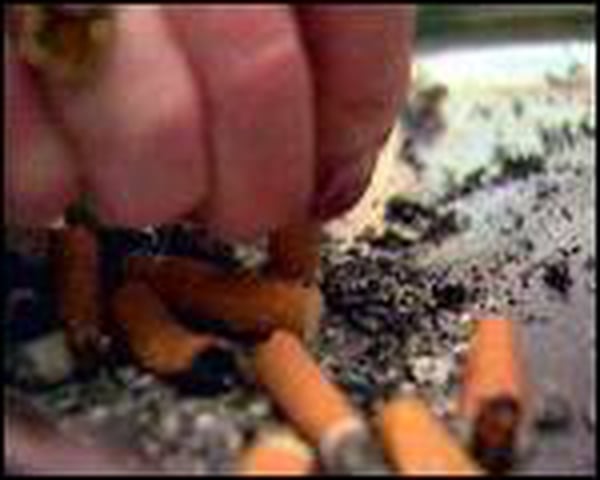