A ceremonial start has been made to the demolition of the Ballymun tower blocks in Dublin.

The 36 blocks of flats were built in the late 1960s as a radical solution to the city's housing crisis, but they deteriorated quickly.

McDonagh tower will be brought down next. Six hundred of the residents have already moved into new homes in the area. 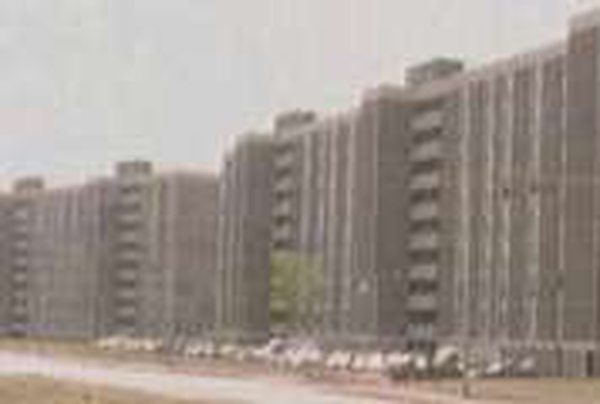 No compromise on Ballymun asbestos: HSA