President Mary McAleese will attend the state funeral of former US President Ronald Reagan in Washington next Friday. Ms McAleese will leave Dublin tomorrow, and will return to Ireland on Saturday morning.

The body of the former president arrived in Washington this evening. His casket will lie in state in the Capitol Rotunda ahead of the state funeral on Friday.

Tens of thousands of mourners have already paid their respects at the Reagan library in California.

Mr Reagan, who was 93, died at the weekend. He was diagnosed with Alzheimer's Disease ten years ago.

Irish tenor Ronan Tynan has been asked by Nancy Reagan to sing at the funeral of her husband. Mr Tynan will sing Ave Maria and Amazing Grace. Eulogies will be given by the former President George Bush and his son the current President, and former British PM Margaret Thatcher. 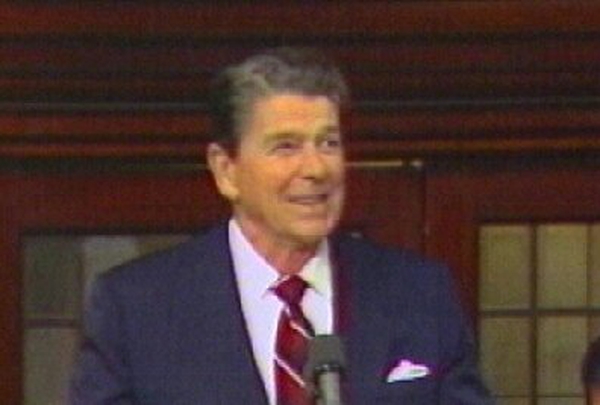